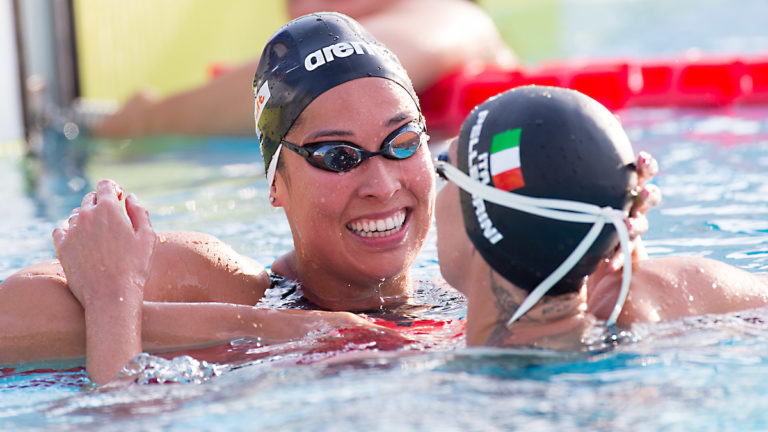 The first Olympic gold medal at only 18th in Beijing 2008 with the Dutch fast relay.

In London 2012 she won 50m and 100m with the Olympic Record. Out of the water she is so quite and peaceful, but when in the water she turns into the classy swimmer she is: starts and turns by the book, and strong but elegant stroke.

She has been the example of my carrer, and with her retirment che swimming world lose an amazing swimmer and woman.

Nobody was expecting your retirement, how long have you been thinking about it? Is it a last second decision?

After every Olympic Games I take time to evaluate and think about my future. What are my goals, and how do I want to reach them. Because of the ISL, last year was so quick after the Olympics and I decided to take a short summer break but a long Christmas break to think about my future. It is funny you say nobody was expecting my retirement. In Italy and The Netherlands media are so different. The Dutch journalists were asking for years about my retirement.

The decision to retire wasn’t made in one day or one moment, but i’m very happy I was in charge about this decision (no injury, sickness, bad results etc). For me its feels like I achieved more in professional swimming than I could dream of as a little girl. But I’ve always known and said that I know there is a life after swimming. I will always love swimming but now its just for fun (actually that has always been my most important goal).

Has the covid effects on the international swimming programs affected your decision?

My decision was made before I heard about the calendar for this year, so (luckily) had nothing to do with the world championships.

Which are the best and the worst memories in your carrier?

Best memories are of course the victories: 3 x Olympic champion and also breaking world records, those are the highlights. But the best memories I have are not gold medals, but meeting new people and friends all over te world. Seeing a lot of pools in the whole world, able to meet cool people and see cool places. I always loved racing much more than training.

The best memorie was the world championship in Rome 2009 when Federica swam amazing and people were getting crazy for her. I can remember also the Sette Colli (I think it was 2015) when I raced 100 free against Federica and I heard the crowd cheering for her. But when I finished first I was so surprised people were also cheering for me, someone from a different country. I always loved racing in Sette Colli. In the last “phase” of my career is really enjoyed being part of ISL. Racing for a club and meeting so many new people, or competitors I knew for years who became friends. This is the real magic about ISL.

I don’t have many bad memories. Of course having pain after training (I really don’t missi it) and being injured.
Something I didn’t particular like was facing the media after races when I did not win or break a record. The Dutch media sometimes are very negative and it felt many times I had to explain I didn’t swam a bad race, or I’m not a loser for not winning gold.

At the Rio 2016 Olympics was pretty difficult: Not the fact that i didn’t get the podium, but explaining and almost apologising to the journalists why that didn’t happen.

You have been the captain of team Iron in ISL season 3, how was the experience?

I love ISL and being part of an ISL team. In The Netherlands we don’t have a teamcaptain like in the US.
I think I can be satisfied with my role because many swimmers said I did a good job 😉

Being a captain was different than i was used for so many years, because I had to put the team before me. Instead of focusing on my own race, I was cheering for my teammates during the meets. Before and after the meet I wanted that everybody had a good time, but also was learning from each other. I am not the best with peptalk but before meets I prepared a speech.

I truly believe that if you give love, you receive love, and that I experienced during ISL season 3.

What do you think is the reason why you as Dutches swimmers, are so competitive in fast swimming?

The Dutch swimmers have a long history in freestyle sprint. I think it’s because we train “smart”, not particularly “hard”. But we have a program and goals to have more distance swimmers, and also IM and the other strokes on a higher level.

What are your plans now?

In the first weeks I don’t really have plans. I have been professional swimmer for 16 years and I always knew the plan for tomorrow, next week, next month etc. Now it is very nice to catch up with friends, or decide today to go visit my family, or doing some day absolutely nothing. But i’m not very good in doing nothing.

My plan is to make the world a little bit better. I don’t have a degree, but I have always challenged myself to develop myself not only as an athlete but also as a human being. I like to read books and in previous years I was already aware of things I would like to do after swimming. The things that gives me energy and the energy leaks.

I’m very interested in personal growth and I’d like to help people to reach their potentials. Whether they are businessmen or sports talents. Everyone faces struggles as expectations, loses, fear, but nobody teach how to face it at school. I have learned so many lessons in my life, and I would like to use them to help others: how to deal with positive and negative thoughts, tools to enjoy life more and to make more out of your life, making and reaching goals, how to work in a team, how to deal with a lost or failure. 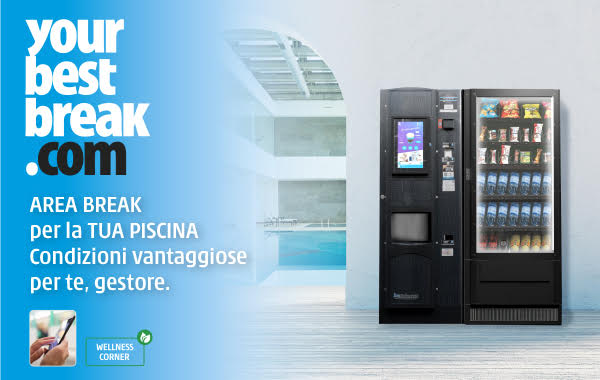