Swim Session
Breaststroke is a highly technical stroke and perfecting your technique is critical to success in the pool. This is the focus of the pool work. The pool session consists of two parts: “free swimming” – focussing entirely on the stroke – will be led by Adam Peaty and “pullout” – looking at the underwater phase of breaststroke – will be led by Edward Baxter.

Gym Session
The Gym session will be led by British Swimming Loughborough National Centre Strength and Conditioning Coach Rob Norman. Gym work is vital to a swimming programme and as the expert in swimming specific gym work Rob can offer unique insights.

Presentation and Q&A
Adam Peaty will be sharing his secrets. You will gain a unique insight into his Gladiator mentality and discover how that enabled him to become Olympic Champion. The day will finish with a short Q&A session giving swimmers and parents the opportunity to pick the brains of the man behind the medals.

Adam Peaty
As everyone knows Adam needs no introduction! As Olympic Champion, 10 time World Record Holder and multiple World and European Champion, there is no one better to be leading the pool session. Adam is a Level 2 swimming coach.

Edward Baxter
Ed is Youth Commonwealth Champion, multiple British Champion and Record Holder as well as being English Senior Short Course Champion all over the 200m breaststroke. Ed has trained alongside Adam now for around 4 years and as a swimmer that favours short course he will be leading the breaststroke pull-out station in the pool. Ed is also a qualified swimming teacher.

Tim Shuttleworth
Tim is a 2016 Rio Olympian as well as being a World Championship medallist from 2017. Tim has been apart of the British Swimming Centre in Loughborough alongside Adam and Ed and really values team sprit and making sure everyone works together to achieve their goals. Tim will be leading the Team Activity for the day.

Edmund Ashton
Edmund is a recently retired swimmer but in his career he was a British National medallist in 200m Breaststroke and was a member of the England Talent Programme for many years. Edmund is going to be overseeing the whole day acting as a camp leader.

Harriet West
Harriet is a 3 time Commonwealth Games Semi-finalist from 2018. She is also a multiple British Champion and British Universities Champion. Harriet will be acting as a camp leader throughout the week of clinics along with assisting the Racing Edge station.

Josh Beech
Josh is a Photographer / Videographer who has workeci alongside Adam and Ed for nearly a year now, working on other Swim Clinics and also undertaking some larger projects with them. 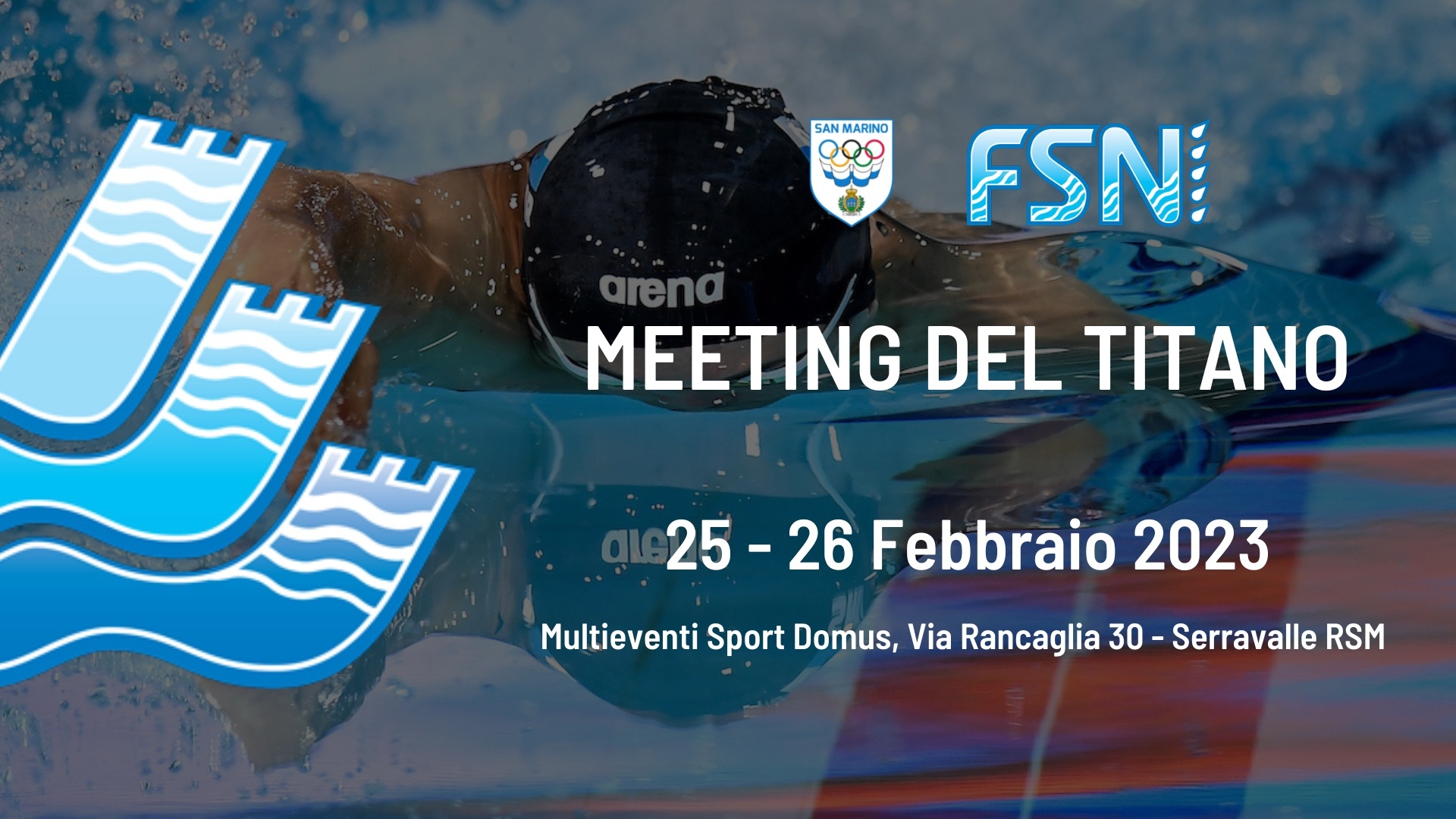 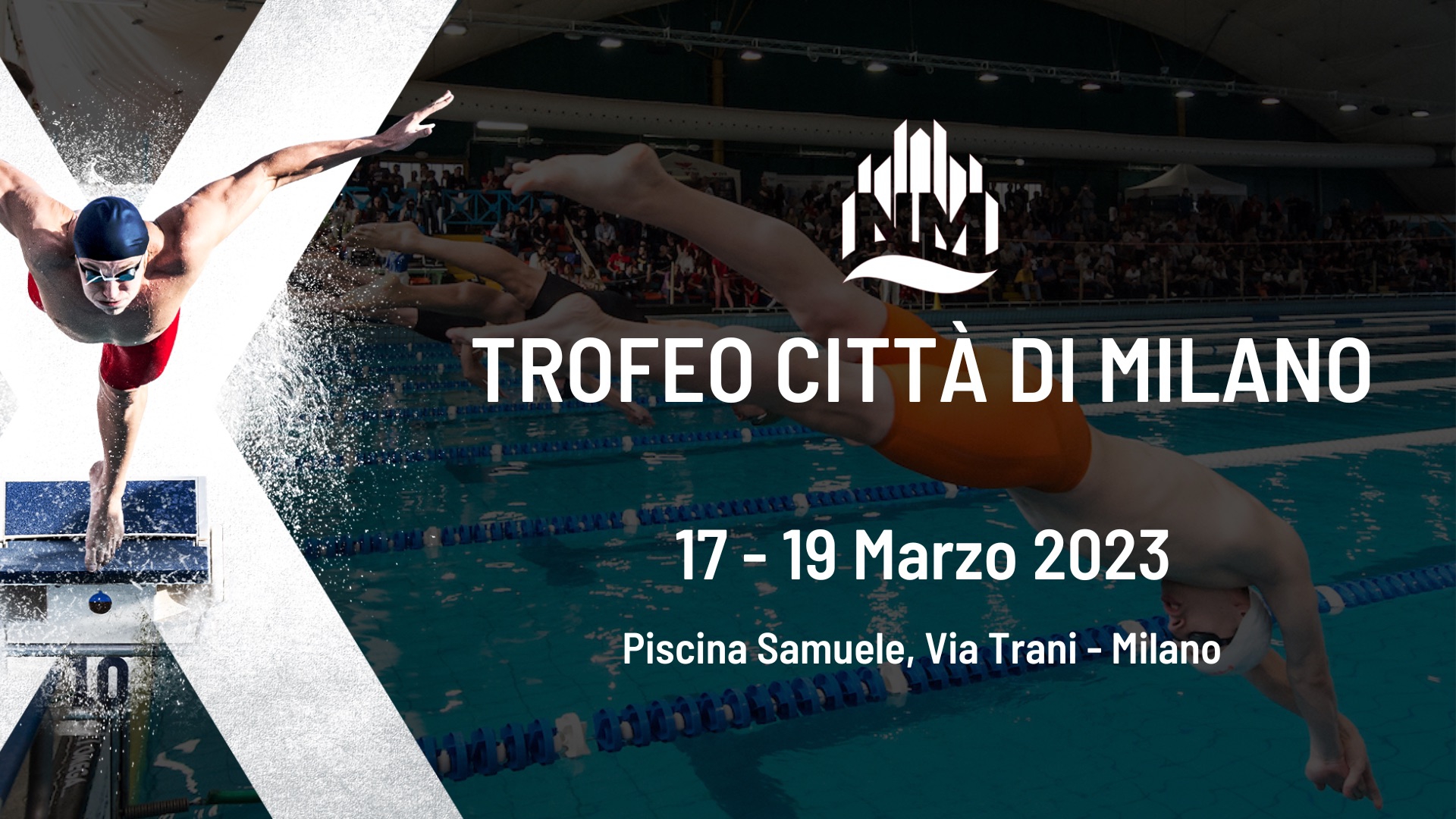 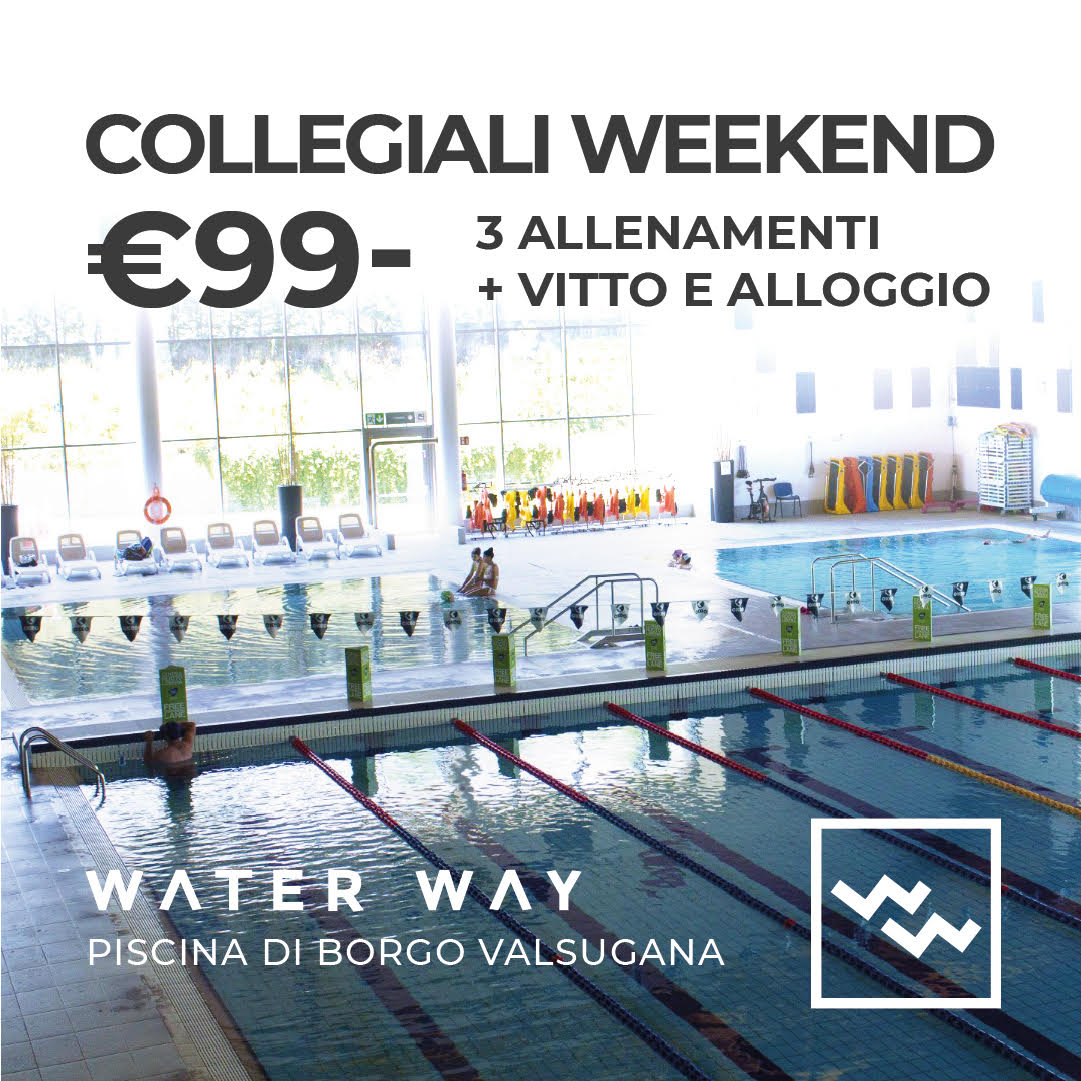 4° Champions of the future

FINP in collegiale a Lignano Sabbiadoro....